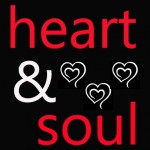 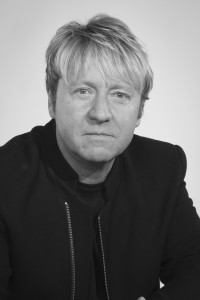 Michael started playing guitar and bass at the age of 11 and has been a professional musician since the age of 17. Like Kim, Michael has played on cruise ships all over the world and spent much of the nineties in Los Angeles where he played and recorded with some of the world’s top musicians including Eddie Van Halen, Joe Walsh (The Eagles), Spencer Davies, Starship and a whole host of California-based bands. Prior to signing to Sony Records, Michael produced The View’s early demo recordings.